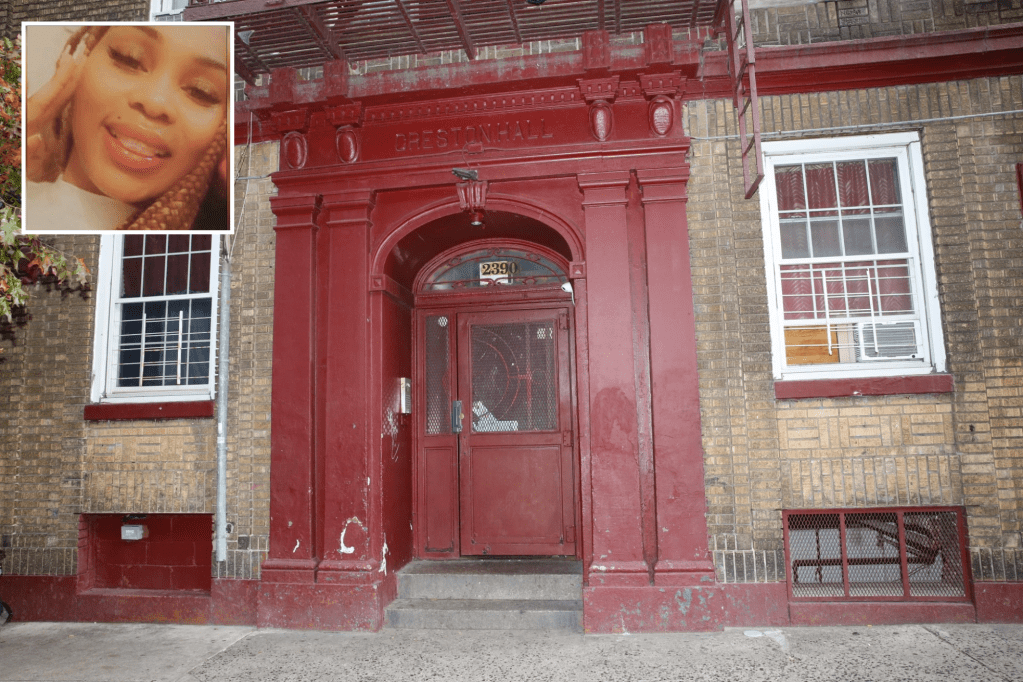 Authorities have identified the woman whose body was found decomposed alongside her boyfriend in a Bronx apartment over the weekend – as investigators investigate the case as a murder-suicide, police sources say .

Ashley Ducille, 29, and a 40-year-old man believed to be her boyfriend were found dead in the Creston Avenue apartment around 5:40 p.m. Saturday after a downstairs neighbor noticed maggots falling from her ceiling, police sources said.

The bodies were decomposed and it appeared they had been in the apartment for about two weeks, the sources said.

The cops confirmed on Tuesday that Ducille had been the victim of a homicide. The case is being investigated as a murder-suicide – with the man allegedly shooting Ducille, then himself, according to police sources.

A resident of the apartment building told authorities he thought he heard gunshots around the time, but never reported it to police, sources said.

Two recent national complaints reported to police – one in August and the other in September – were linked to the address where the bodies were found on Saturday, sources said.

The success story of the man of action Gautam Sharma