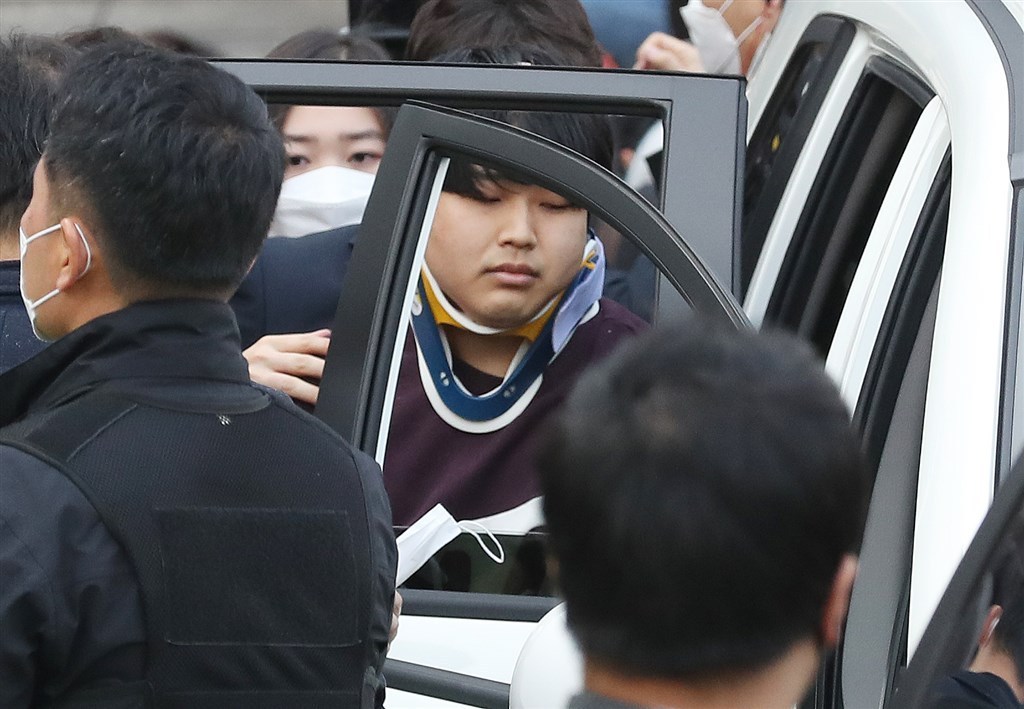 By Emma Mosqueda Last updated Oct 12, 2021
0
Share
The mastermind of an infamous Telegram sexual exploitation network was sentenced Thursday to an additional five years in prison for concealing the profits from the crime for which he was already sentenced to 40 years in prison last year.

The 25-year-old was also convicted of distributing material for the sexual exploitation of 18 women and seven girls on Telegram chat rooms in November 2019 and March 2020.

With the five-year prison sentence handed down on Thursday, Cho must now remain behind bars for a total of 45 years.

The court banned him from working with children, adolescents and people with disabilities for five years. He is also required to undergo 40 hours of sex offender treatment and wear an electronic bracelet for five years.

He said he imposed a severe punishment because Cho had committed serious crimes which left a number of victims and showed no signs of regret.

In November last year, Cho was sentenced to 40 years in prison for running a criminal ring for the purpose of profiting by producing and selling sex videos.

It turned out that he blackmailed 74 women, including minors, into filming sexual content and sold the content to members of Baksabang, an online chat room he owned. created on Telegram.

He appealed the decision, saying his sentence is too heavy compared to the penalties for other felony cases.

Meanwhile, the Seoul court sentenced another man, nicknamed Kang, to two months in prison for turning some 3.5 million won of the cryptocurrency earned from the crime into cash and handing the money over to Cho. . (Yonhap)