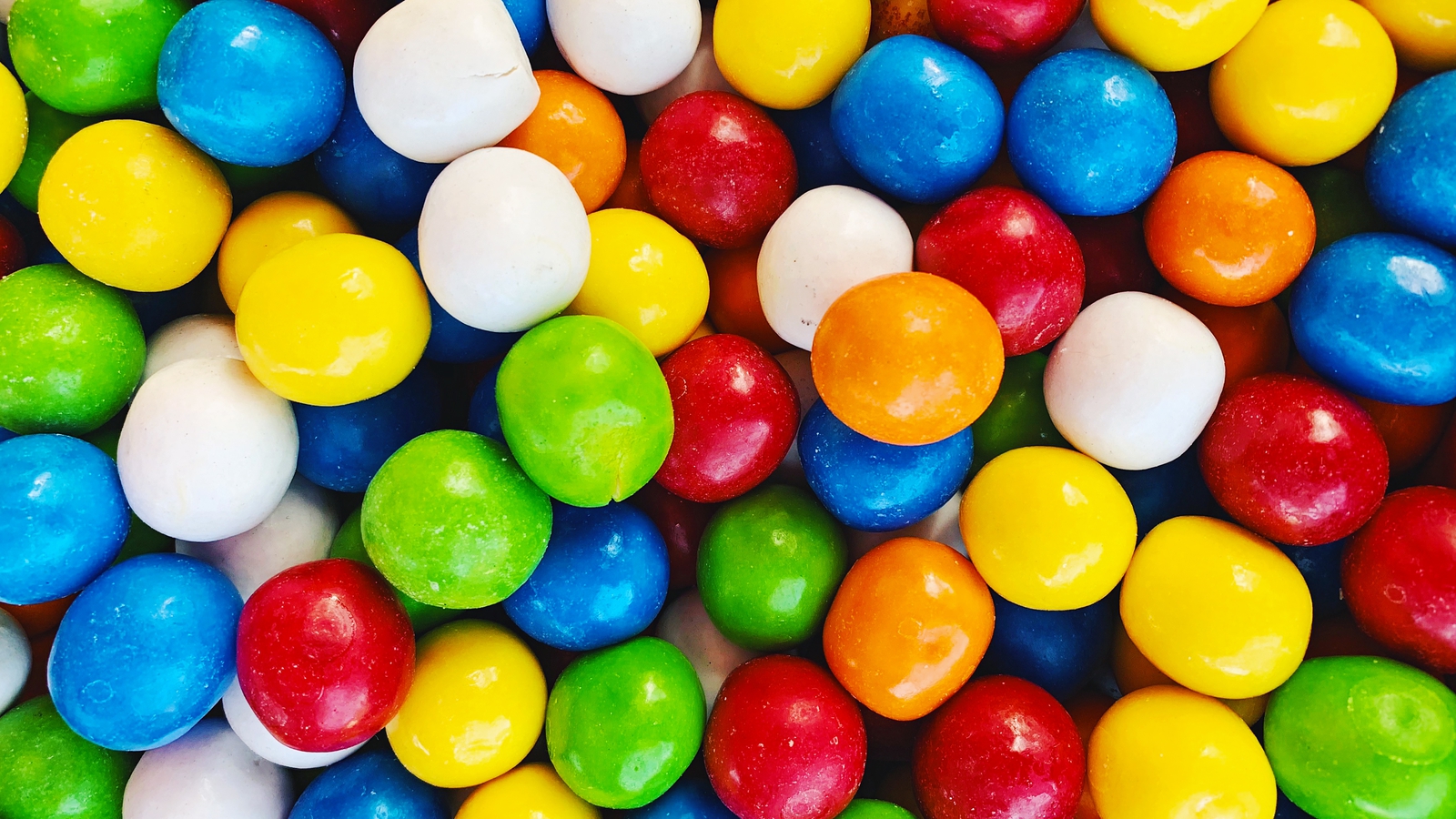 Spain will ban advertisements aimed at children for high-sugar foods and soft drinks in a bid to slow a growing epidemic of obesity, an official said.

The ban, which comes into effect in 2022, will target ads on TV, radio, online outlets and mobile apps peddling content for those under the age of 16, the consumer minister told reporters. Alberto Garzon.

“Minors are vulnerable consumers and it is our duty to protect them from advertising,” he said.

The ban will apply to advertisements for candy bars, pastries, ice cream, soft drinks and other sugary drinks – products that the World Health Organization has declared “harmful” to children.

The minister said Spain will follow in the footsteps of other European nations such as Britain, Norway and Portugal.

About one in three children in Spain is overweight, compared to just 3% in 1984, according to figures from the Spanish government.

“Advertising is one of the causes of this figure,” the consumer ministry said in a tweet.

The prevalence of obesity or overweight among children and adolescents aged 5 to 19 around the world has increased dramatically from 4% in 1975 to just over 18%, according to the WHO.

How to recruit staff for your business