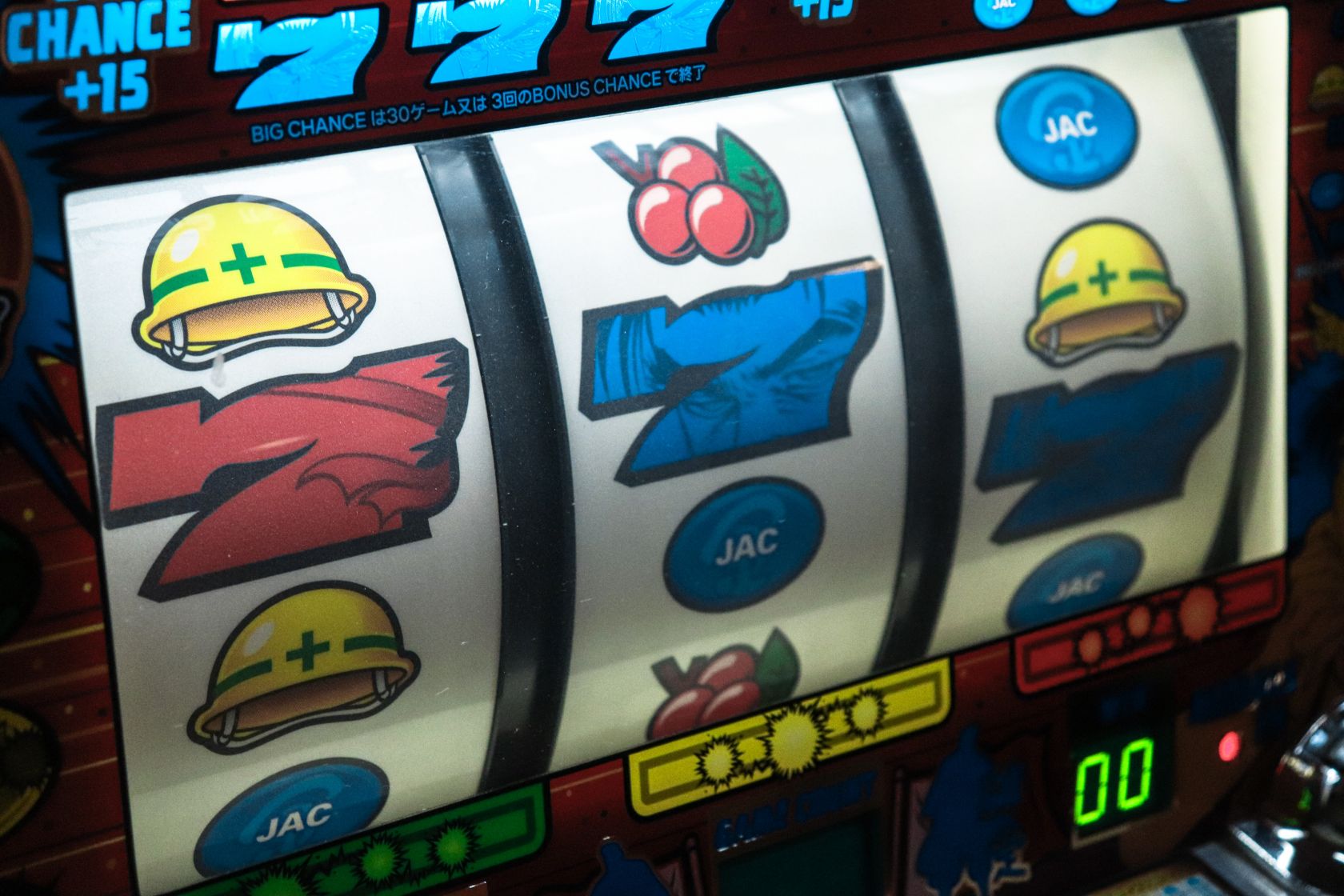 The Assembly of the Republic debated four bills aimed at banning advertising on gambling during the day.

The four bills debated in the Assembly of the Republic – by the Left Bloc, the PCP, the PAN and by the unregistered MP Cristina Rodrigues – all suggest a ban on advertising for gambling and betting between 7 a.m. and 10:30 p.m., following the example of the rules concerning alcoholic beverages, the Left Bloc also calling for an end to advertising on instant lotteries, in reference to scratch cards.

MP Isabel Pires, from the Left Bloc, said the party’s proposal aims to “give the force of law to what has only been understood as a recommendation in the sector’s self-regulation agreement”, also extending the “restrictions on the online format, resulting in increased risk, and which has seen marked growth driven by the pandemic.”

“We don’t innovate, we use proven methods to help solve the problem, and advertising is essential to discourage demand for this type of product,” she said.

In this sense, the Communist deputy indicated that the PCP proposal aims to “find solutions to achieve” the objective of “reducing stimuli, in particular for people, concerning games and bets”.

Non-attached MEP Cristina Rodrigues listed several statistics – such as the fact that Portugal is the country in Europe where the most money is spent “per capita” on scratch cards, stressing that “there is a need to invest in prevention “of gambling addiction. and the game.

“As such, we propose that it is only possible to advertise this type of game after 10:30 p.m. and until 7:00 a.m., and it is proposed that, like what happens with packages of tobacco, the bulletins for these games also carry a warning such as that they are likely to be addictive, ”she said.