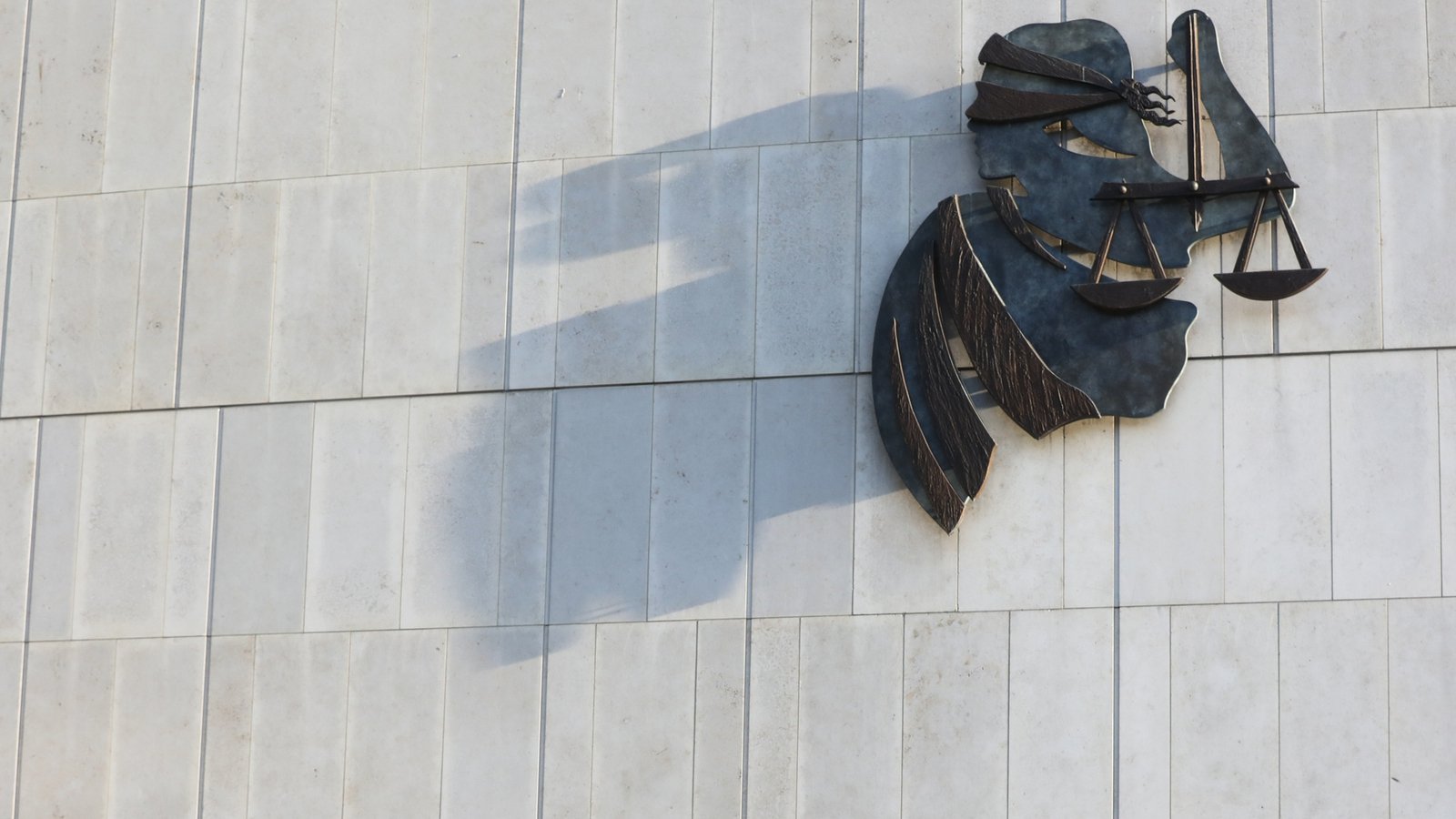 A suspected fraudster accused of a litany of apartment rent bail and Electric Picnic festival ticket scams has been denied bail.

Gardaí arrested James Carpenter, 31, of Irish Street, Ardee in County Louth, at Dublin Airport on Friday after his extradition from Scotland.

He appeared today before Judge Anthony Halpin in Dublin District Court, facing vigorous objections to his release on bail.

He is accused of profiting from deception and causing loss to others, counterfeiting, theft, use of false instruments and fraudulent use of a trademark.

Judge Halpin remanded him to appear in Cloverhill District Court next Friday.

Six of the charges were brought against him before he left Ireland in 2017. Nine others were charged after his return.

Detective Garda Niall Cadden told Judge Halpin that the accused was taken to Bridewell Garda station in Dublin and “did not respond to the charges”.

He opposed bail because of the gravity of the case.

The alleged rental frauds involved three apartments in central Dublin. The court heard a plaintiff paying € 650 on July 10 but was not reimbursed.

Detective Garda Cadden alleged that on July 29, an injured party paid the accused € 1,200, but the money was not returned.

Two apartment hunters would have paid him € 1,300 on July 15 and signed a lease after a visit announced on a real estate website. He reportedly refused to return their money.

Another person allegedly organized a visit via Facebook and handed over € 1,600. The court heard another tenant pay € 800 on August 3.

On August 15, he was reportedly paid € 1,000 as a deposit for an apartment advertised on another real estate website.

A week earlier, the accused allegedly rented a Dublin 8 apartment on behalf of a named company without authorization. Detective Garda Cadden said the business was billed € 261 and was at a loss.

It was claimed that a woman and her partner had rented an apartment after contacting him on Twitter on June 18. They paid € 1,200 and moved in, but their lease was terminated by the “real owner” on August 27.

Another tenant accused him of taking € 650 on August 1, but the real owner of the apartment terminated the lease 16 days later.

Two other tenants said they paid € 1,200 in July, but the money was not passed on to the real owner. So they had to leave the apartment, the court was told.

In July, the court heard that he allegedly charged € 650 for an Electric Picnic music festival ticket never sent to the buyer.

He is accused of selling two electric picnic tickets in May in a print-out email. However, the festival only accepted “paper tickets”.

Judge Halpin learned on June 27 that the accused allegedly sold two more festival tickets for € 500 through a resale website.

Detective Garda Cadden said a European arrest warrant had been issued and the Director of Public Prosecutions had ordered a “trial on indictment”.

He agreed with defense lawyer Fergal Boyle that due to Covid-19 there was a backlog in Circuit Court, and his client may have to wait a significant period of time until his trial.

He also admits that Mr. Carpenter is not challenging his extradition.

The lawyer told the detective that his client traveled to the UK because he was under threat. His family offered a deposit of € 2,000 and an address.

However, Detective Garda Cadden said that did not allay his concerns.

Pleading for bail, Mr Carpenter said he fled due to threats and financial problems. He spent several months in pre-trial detention in Scotland, awaiting his return to Ireland.

He told the court he was undergoing psychological therapy and had no plans to leave.

However, refusing bail, Judge Halpin feared the accused would not show up for trial. He granted legal aid to Mr Carpenter, who has not yet indicated how he would argue.

Scammers create fake students on Harvard.edu and use them to cheat brands