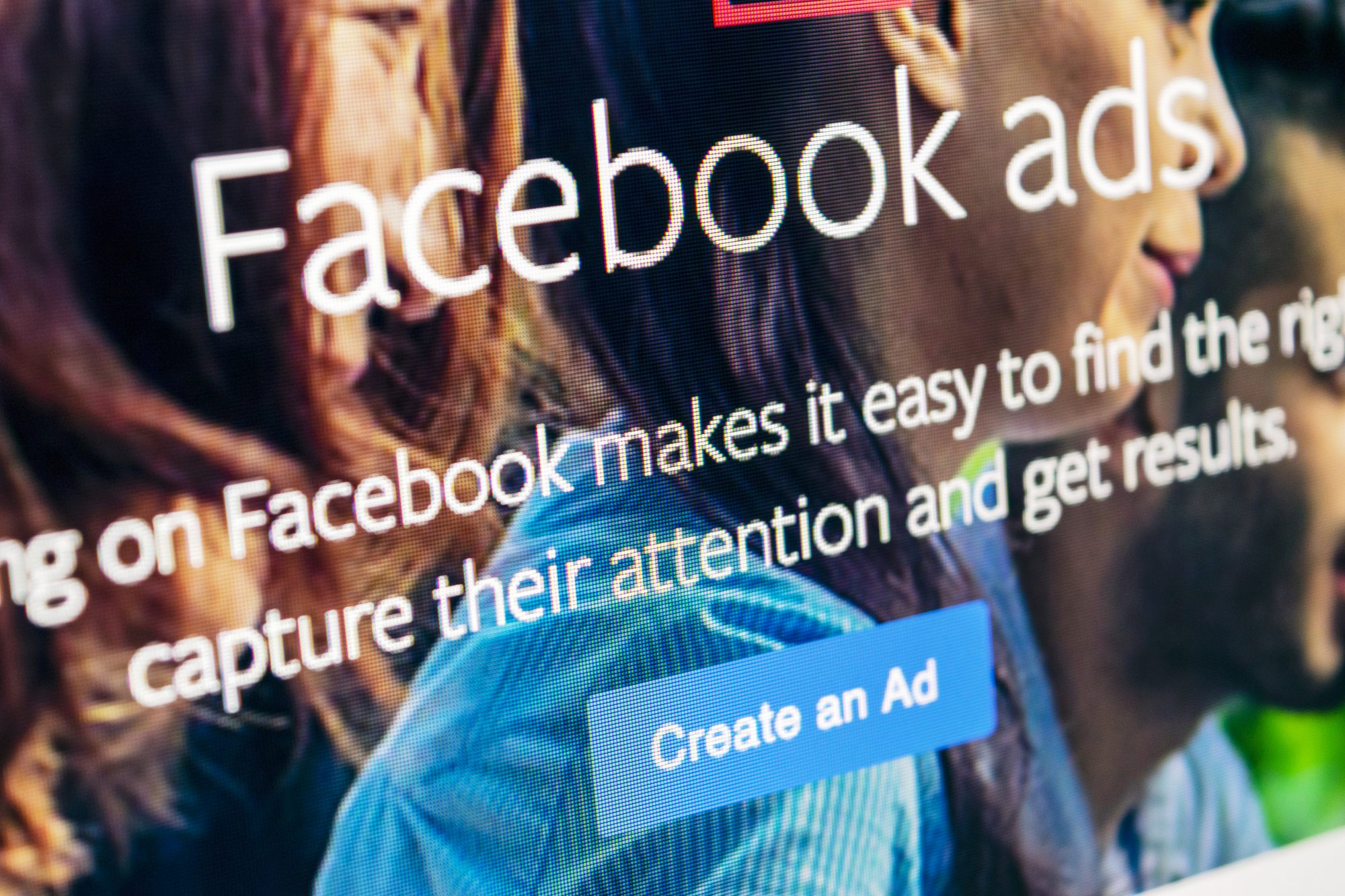 “Influencing the government” – targeted advertising and risk to the public

Andy Woods, Director of Design, Rouge Media, explores what “influencing government” really means, how technology is evolving and whether its increasing use poses a risk to the public

The psychology of sales is something we all experience every day. Even if you don’t notice it, your behavior, decisions, actions, and even your emotions are influenced by the smart tactics of marketers and designers.

And this practice is not only observed in the private sector. National and local governments, as well as NGOs, are also influencing public thinking and finding new and more effective ways of doing it.

According to a recent study by the Scottish Center for Crime and Justice Research (SCCJR), national and local governments are increasingly using targeted advertising on social media and search engines to encourage public behavior.

Influencing government is nothing new

“Nudgement” (that is, creating change through influence) has been a key tactic used by politicians since the beginning of politics. And it’s an extremely powerful technique – just look at the infamous war posters and WWI propaganda.

Examining the modern history of the UK, the Ministry of Information (MOI) was first established towards the end of World War I and played an important role in creating propaganda to influence and inform the people of the United Kingdom – and with great success.

The MOI was disbanded in 1946, with some of its work transferred to the Central Office of Information (COI), which itself was disbanded in 2011. Interestingly, the Behavioral Insights Team was formed soon after, which is independent from the UK government but partially owned. by the Cabinet Office.

These departments all have one common goal: to influence the public. So, in the same way that wartime posters encouraged the British to enlist and support the national effort, now is the turn of digital media.

The combination of nudge theory and powerful ad technology can make efforts to influence audiences seem more sinister than they are. Especially since we are increasingly aware of our rights to digital privacy and the rise of surveillance capitalism where personal data is the new currency.

While the concept and purpose remains the same, in nudge 2.0, campaigns to change public opinion and behavior are supercharged by technology.

By bringing nudge theory down to basics, through smart design and communication, the goal is to get someone to take a particular action. The key to success is understanding the audience and what will trigger them in action.

First you need to define the outcome (i.e. to reach them (what do they like, what are they reading) and launch your campaign.

The part of the process that turns this assumption into a science-based strategy is integrating reporting and analysis. This allows organizations – whether businesses, governments or the third sector – to test, learn, adapt and repeat. It’s a process of continuous adaptation until you find what works.

The evolution of targeted advertising on social media and search engines has made this process more efficient and effective. Now you can learn anything you want about an audience through their digital profiles and behaviors and create messages that are A / B tested and tailored on a personalized basis – in real time.

A new era of influence

The way governments communicate with their citizens is changing. The same goes for the tools at their disposal, including personalized advertising and online targeting.

Techniques and technologies have evolved since the Green Cross Code of the 1970s to encourage pedestrians to be smart on the road. Today’s attempts are no longer limited to TV commercials, billboards or spokespersons. Although, as we saw during the COVID-19 crisis (“Hands, face, space”, they still play an important role.

Today, policymakers can take a message – whether it’s promoting energy-efficient, healthier food choices, or fighting radicalization – and deliver it on a personal level that will resonate best with people. ‘an audience segment.

A perfect feedback loop is created, where data indicates whether the message is seen, understood and implemented, and if not, the strategy is adapted quickly.

Some recent examples of this new era of influence are the government using Amazon’s targeting tools to have your Alexa provide fire safety advice right after you have purchased a candle through the platform. Another is an online knife crime ad set targeting exercise music fans on YouTube.

What are the risks ?

While there are positive intentions behind most, if not all, public influence campaigns, there are questions about the ethical use of personal data and what constitutes going “too far” to achieve the desired result.

One of the problems is that these campaigns are often outsourced to third-party marketing agencies and are devised and managed by a small group of communications managers in different departments. Some argue that because these are frontline policy interventions, they should be subject to the same public debate, scrutiny, and accountability as other policies.

Influencing government can also sometimes be the wrong kind of influence. SCCJR researchers used the example of the anti-crime campaign using YouTube interests to target young people. This highly targeted campaign could mean that at-risk young people see online knife crime ads more often than their peers, leading that person to believe that the threat of knife crime is increasing and that they need to protect themselves.

Despite the ethical questions posed by the government, it is worth considering the alternative. If the government did not jump on this pre-existing trend, decision-making power is unlikely to fall into the hands of civilians, but rather other influential opponents, who could inevitably be led to fall into dangerous traps.

As long as the public interest is at the heart of influential governance, it can be a positive way to effect change.

As what is possible with social media, search engines and powerful new advertising tools grows, we must continue to challenge, understand and improve public influence campaigns to promote positive change in society. .

Hope, BC Man makes waves while building racing canoes – BC