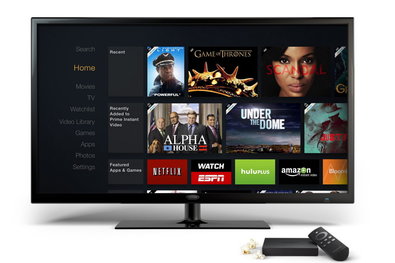 Chat rooms are the new water coolers for viewers

While our DVRs are jam-packed and our streaming passwords flow like drinks at a well-stocked bat-mitzvah, event television is still alive and well – well! Not just live TV events, but shows that manage to shock (ABC’s “Scandal”), obsessed (AMC’s “Mad Men”) or just confuse (HBO “Game Of Thrones”) the viewer.

Company-sanctioned open forums like Slack not only encourage employees to schedule meetings, but they also allow workers to discuss pop culture.

Bottom line: Regardless of our impressive streaming capabilities, it’s a lot more fun to be completely engrossed in your favorite shows. This especially thanks to the quick-draw memes from Twitter or Facebook but, of course, the fear that there is a good chance that you could (God forbid!) Be accidentally spoiled.

But apart from getting plenty of recaps, where can we express ourselves on what we just saw? Not all shows are accompanied by a Talk dead palate cleanser, a recap show that airs directly after the AMC “The Walking Dead.”

It turns out that a lot of the post-show chatter takes place in the chat rooms. Company-sanctioned open forums like Slack not only encourage employees to schedule meetings and perform various office tasks, but they also allow them to freely create specialty channels on a multitude of topics – often those dedicated to the topic. pop culture discussion.

It’s not just coworkers hanging out in these chat rooms – instant messaging is quickly losing favor with group chats as friends hang out in their pants for hours. In one of my chatrooms, an episode of “Real detective” was born #thefukanagazone (named after the director of the show, Cary Fukunaga); in another, the absolute absurdity of the most recent “Empire” prompted a quick # empire-chat.

We might not meet at the water cooler, but these channels serve a similar purpose: to clarify any confusing plot, empathize with any bad character decisions, take virtual bets on what’s to come, or even mourn the passing of. ” a fictitious doctor (TEAR McDreamy).